Solve 90% of network failures in 10 seconds

Although the bandwidth of home broadband is getting higher and higher, the problem of network instability still occurs frequently.

With network failures, people often suspect their computers, mobile phones, and even scold the operators.

However, we do not know the culprit leading to network failures, most likely routers.

The performance of high-end routers is now very strong, but most families will choose the more cost-effective mid-range.

As the saying goes, you get what you pay for. While pursuing cost-effectiveness, stability may also leave you.

Especially when the bandwidth is very large and there are a lot of networked devices, it is very common for the router to be "out of energy".

The operation of repairing the router is actually very simple, and any novice can complete it.

Because the router is actually a small computer, there are a lot of CPU, memory, hard disk, and operating system in a plastic case.

Like a computer, memory leaks, CPU overheating, or kernel crashes can cause this system to crash.

So to repair the router, just follow the method of repairing the computer.

It is the legendary, universal restart method.

Generally, the router backend provides a restart function, or you can physically restart by poke the hole behind the router with a toothpick (a quick poke is good, and the router will be reset if you hold it for a while) But Xiaole prefers to unplug the power directly, which is convenient and trouble-free.

But it should be noted that after power off, you need to wait at least 10s before power on.

Because there are many capacitors in most electronic products, capacitors can basically be understood as small batteries. 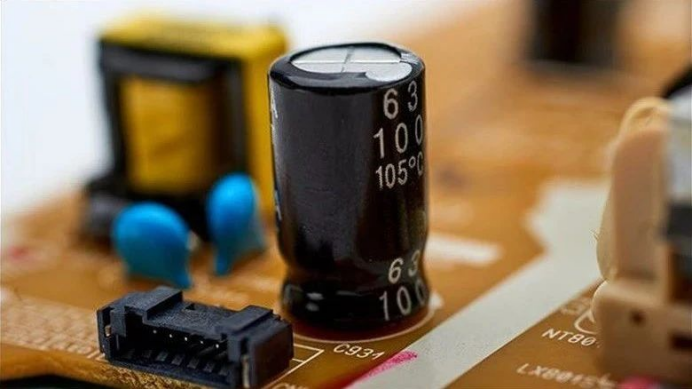 Even if the power is off, it may be enough for the memory chip to continue to run for a few seconds, and wait 10 seconds to ensure that each capacitor is completely depleted.

Confucius once said that restarting can solve 90% of the problems.

If your router is good for a while after restarting, and then stops quickly, you should consider other factors.

Memory leaks are generally caused by system bugs, so updating the firmware version may fix this problem.

If your router is listed just buy the first few batches, the firmware version is relatively old, update it to release all of the performance, and even new features, new interface.

In the router background, click Software Upgrade-Check the new version, and then upgrade.

Older routers can only be upgraded locally, and firmware needs to be downloaded from the official website.

After downloading the firmware, open it in the background of the router settings, and then you can upgrade.

IP address conflict: Every device connected to the network has an IP address. If the IP addresses of two devices are the same, there will be a conflict, and the network data does not know to whom it should be transmitted.

In this case, as long as the router is restarted, the IP address will be redistributed, which is not a big problem.

Overheating: Like computers, routers can overheat. In particular, many families put the router in a very remote place, such as a weak current box, for the sake of beauty. With poor ventilation and perennial dust accumulation, the router will overheat sooner or later. In addition, the iron sheet of the electric box will also affect the WiFi signal to a certain extent.

If your network is often unstable, you should first consider heat dissipation. Restarting and checking the above three points can generally solve 99% of the problems.

In addition, current routers generally have an automatic restart function, and it is highly recommended that you enable it.

It can be set to restart the router at a fixed time every week or every month, for example, when it is set to sleep late at night.

In this way, the router will basically not malfunction.